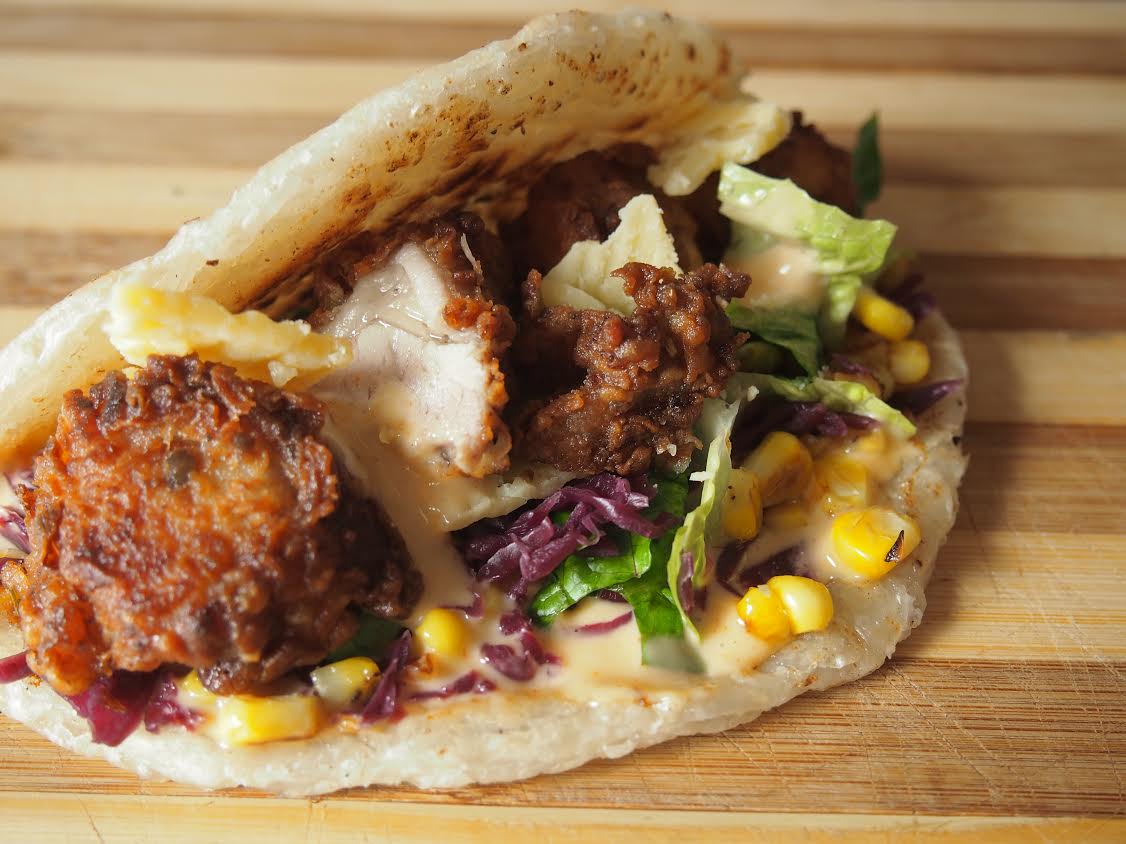 Duvaldi Marneweck, a South African native, has fostered a love affair with creating and enjoying innovative, good quality food for as long as he can remember. Following high school, he ventured to London where he started cooking professionally and somehow ended up in Michelin-Starred restaurants. From there, he moved to Australia where he enrolled in a nationally-acclaimed Culinary Arts program and completed his formal Chef’s training. For the next 10 years, he led brigades of chefs in some of the country’s top rated restaurants.

Finally, after working for others for so many years, he was eager to go out on his own so he relocated to New York City in 2014 and was exceedingly inspired by one of the world’s greatest food cities. While in New York, he heard about one of the world’s largest artisanal food vendor markets, Smorgasburg, once referred to as “The Woodstock of Eating” by The New York Times. Marneweck applied to be a vendor at Smorgasburg, which has an acceptance rate similar to that of Ivy League schools, and was accepted and goa taco was born.

Six months into slinging paratha tacos, with on-site coal-roasted Berskhire pork belly, pickled red cabbage and chipotle mayo, at a food stand in Brooklyn, goa taco found a brick-and-mortar home on the Lower East Side of Manhattan. Not long after that, it received a flurry of public and media attention.

Within 2 years, in a tiny (230sqf) shopfront, goa has made acclaimed publications such as Critics’ Pick of the New York Times and New York Magazine, and the “100 best dishes and drinks in NYC 2015” (Time Out).

We only use the highest quality of fresh ingredients and hormone free meats. We strive to make all our fillings , salsas, sauces and meats in house. 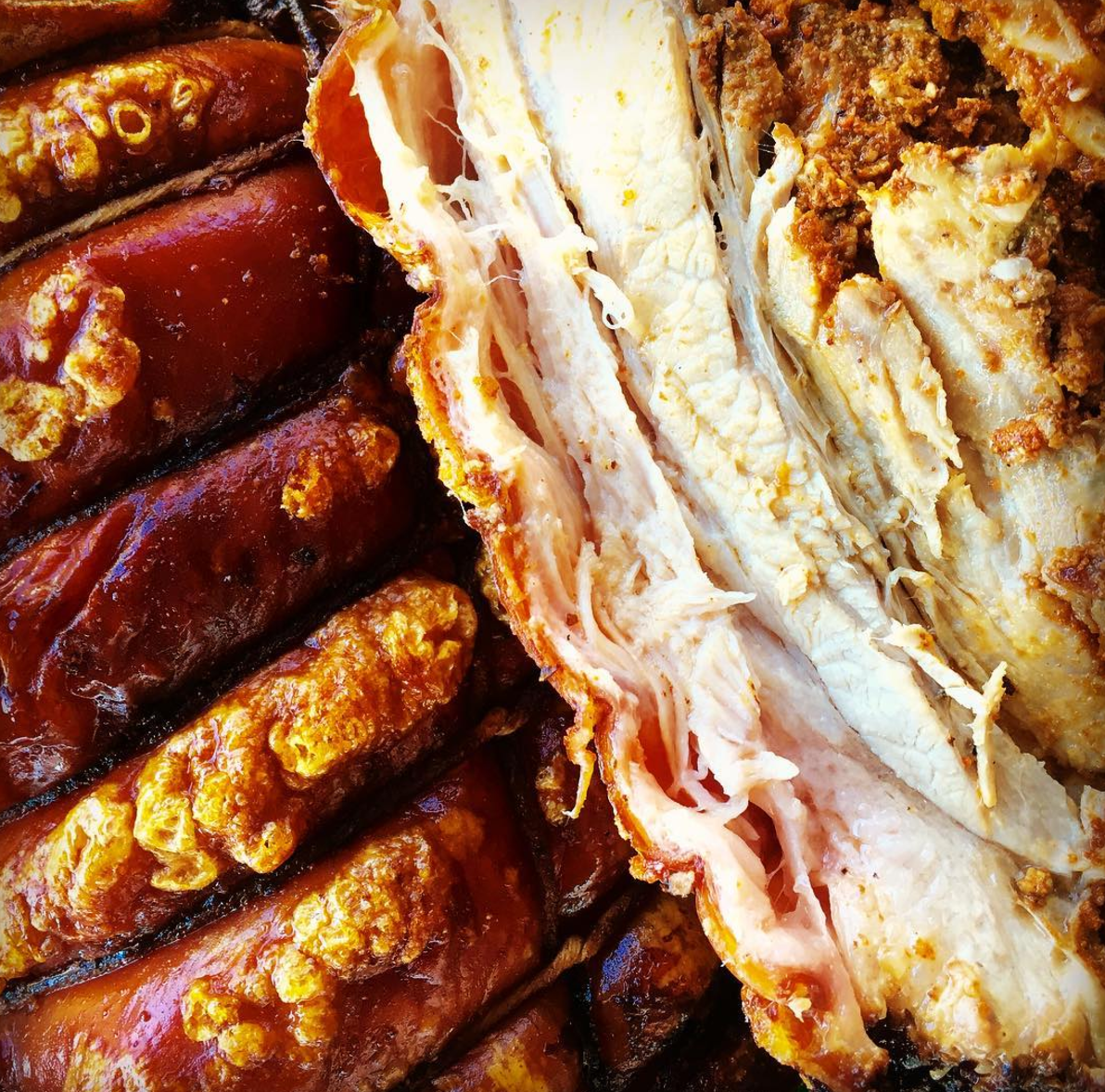 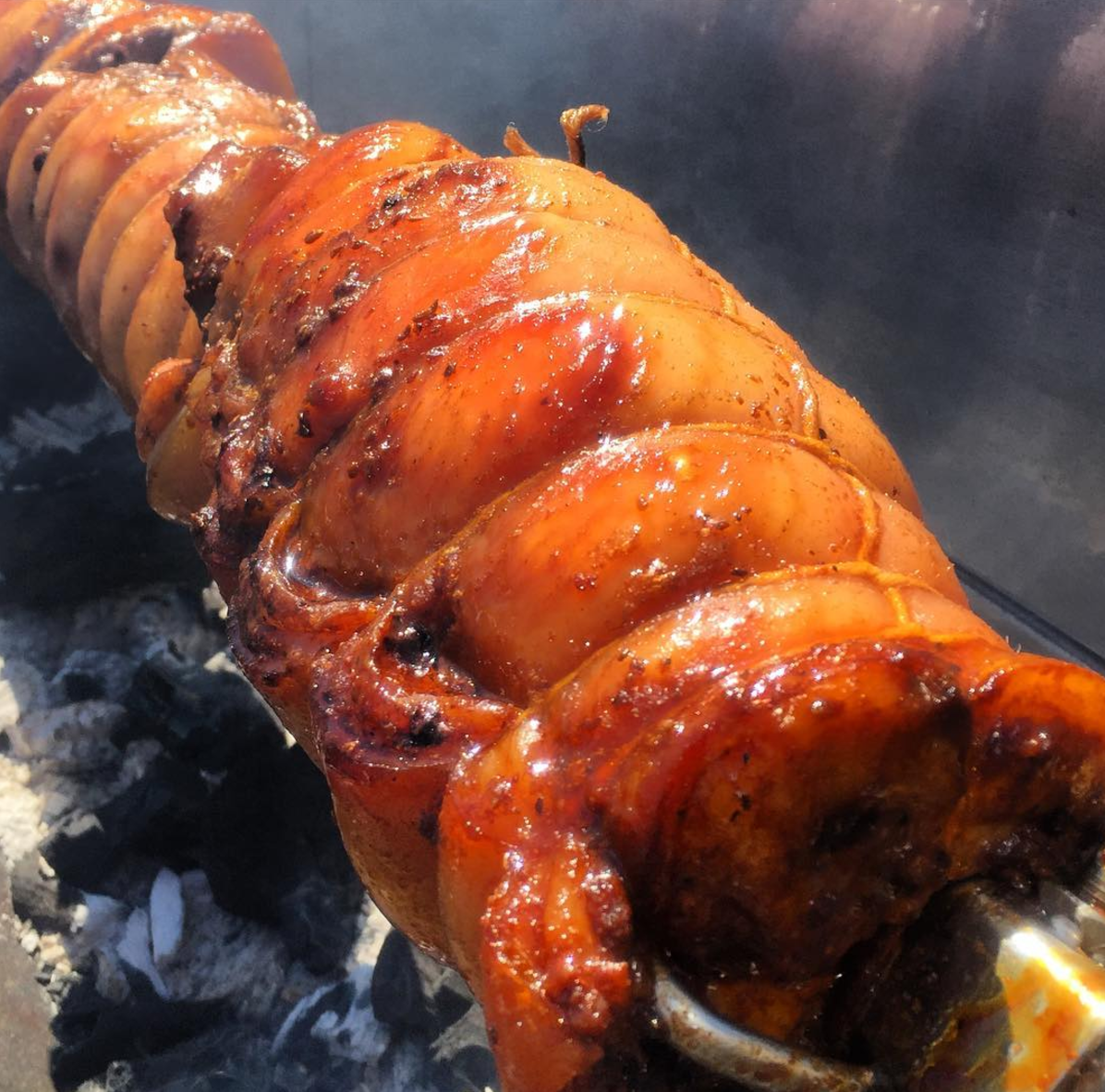